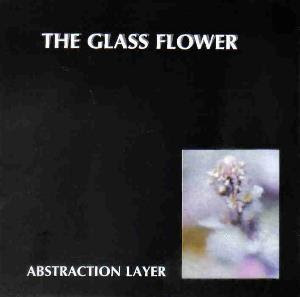 The debut album from this three piece Brazilian band.

We are into melodic, bohemian and theatre influenced symphonic prog land here. The music is not far from what Ange has done. It is also leaning pretty heavy on Genesis and Yes too. The music is performed with acoustic and electric guitars, keyboards, drums and bass. That and the weakest link on this album; the pretty paltry sounding vocals.

....When that is said, I am in doubts if this is a decent or a good album. The vocals is pretty dire and needs to be fixed on the second album. If the band is going forward with a second album, that is. This is a decent to good album which does not re-invent the wheel, but which fans of symphonic prog will like. I have my reservations.