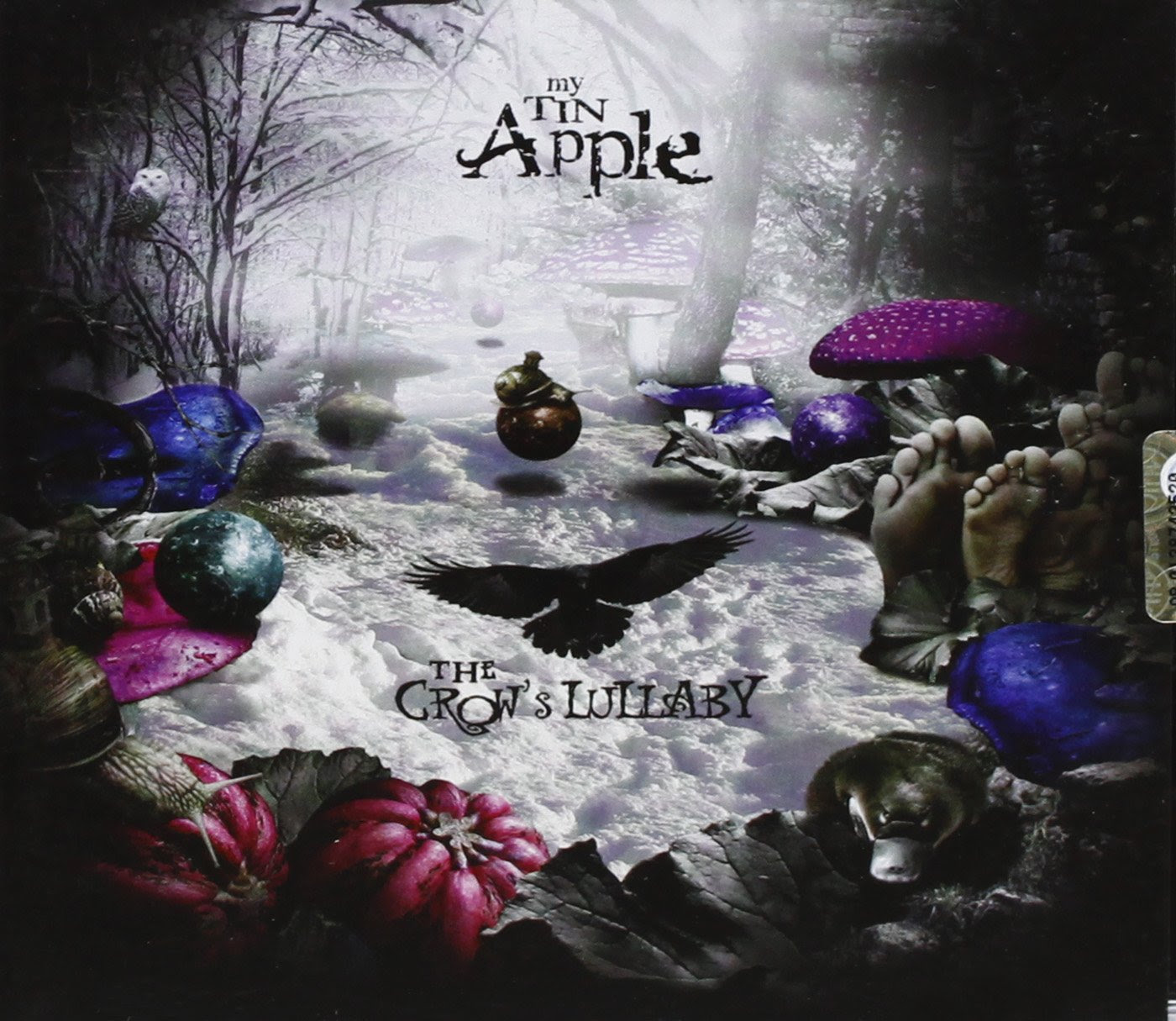 I expected a neo-prog album here. That is not what I got. My Tin Apple (what a band name !) is more down the road which I would call modern metal rock. That means Linkin Park like guitar walls and great, light male vocals. There is a lot of modern pop, or r'n'b as it is called now, in their music. Ditto for metal too. And we also get some emo hearts melting ballads and techno disco stuff here too.

The vocals are in English and the whole concept is both commercial and artistic. It is such a pity that the music is not that good. The art of good songwriting has escaped this album. I can see a big audience for this album and this band. Their website is great. But music wise, this album is merely decent. Neither is this my cup of tea. This type of music/racket is one of the reasons I never listen to radio anymore.