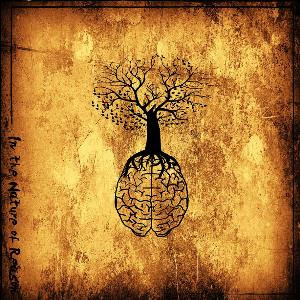 The debut album from this Spanish band. A band from Barcelona, no less.

Released as a free download on Bandcamp, I guess the recording costs were not astronomical. Which explains a couple of tracks with bad sound quality. The overall sound quality is very good though and should not deter anyone from downloading this album.

Yes, we are in Spain and the band has a very Spanish folk rock sound in the bottom of their progressive psychedelic rock sound. The folk rock aspect sets the band apart and stamps Spain all over their sound. A very positive thing in my mind as I am a fan of Spanish rock. There is also a lot of indie, post rock and college rock in their music.

The music is performed with Spanish guitars, electric guitars, a very warm keyboards and synth sound, bass, drums and vocals. The vocals is very  good and the musicians really have a blast with adding a lot of intricate and colourful textures to the melodies. Melodies which is not particular great, but still offers a lot of enjoyment for the likes of myself.

This album is looking back at the great Spanish prog rock albums from the 1970s and have a distinct retro sound. It is also looking forward to the future. The result is a very good album from a band I hope will take heart and continue their good work. I really like this album.