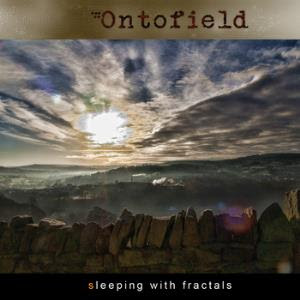 Ontofield is the artist name for the English musician John Graham. He also plays all instruments and does the vocals on this album, his debut album.

We are deep into the English prog rock landscape here. The green, green fields of neo prog to be more precise. This album sounds very much like 10cc, RPWL (yes, they are Germans), Frost, Fish, Marillion and Supertramp. The sound and music is not particular symphonic. It is much more verse-chorus-verse orientated. The music is performed by samples, keyboards, guitars, bass and drums. The vocals sounds forced and a bit of a job for both his doctor and the vocals coach. They are very good though on an album, but pretty useless on a long tour. The voice will run out on a long tour.

The end result is a pleasing neo prog album with some heavy guitars and Hammond organs adding textures to some pretty long songs. The album is over one hour long and offers good value for money. My usual gripe is the lack of any great songs. Pleasing as it is, I doubt I will remember much of this album in some weeks time. It is though a more than acceptable album and a bridgehead for further discoveries in the sonic landscape by John Graham. I wish him a good journey.