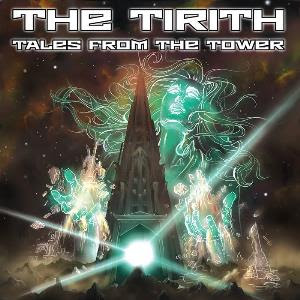 The band, a trio with a lineup of drums, guitars, bass and vocals, claims to have seen the light in 1971. I guess the band members then found out that life had to take priority and the band were disolved. One of the members here started Band Of Gypsies. Then The Tirith was reformed and the result is this album.

It is claimed that this seventy minutes long album was written back in 1971. Well, the main outlays of these songs, yes. But the sound is very much anno 2015. It is a mix of modern classic rock and prog rock. A mix of Cream, Rush and modern college rock. There are also some British rock anno 1980s here.

The music is pretty typic for a trio. It is not particular complex and it is pretty easy to take out on the roads. There are some good licks and melody lines throughout this album. Most of this album is on the more dull side though and I am not fully a fan of this album. It is somewhere between decent and good.